Walt Disney’s Final Dream: Utopia Lost (the EPCOT that never came to be)

A tribute to 95 years of the Walt Disney Company 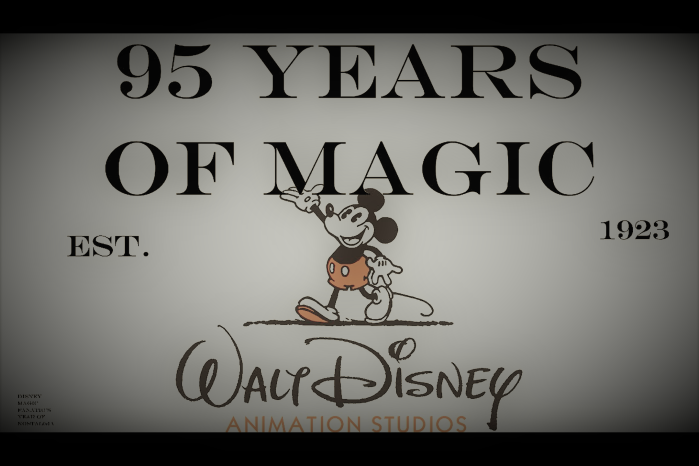 “And now, here is Walt Disney.” The narrator says as the camera focuses on an older gentleman sitting on a desk amidst concepts and artwork.

Walt Disney, the famous dreamer and architect of fantasy, warmly welcomes everyone during a special television program on October 27th, 1966; proceeding to explain what he’s been planning next. His eyes sparkle and a childish smile sneaks onto his lips. He’s filming this program to tell the world about his newest and greatest vision; the Florida Project, also known as Walt Disney World. With enthusiasm that is infectious, Mr. Disney points to a large map of Disney World and addresses the audience. 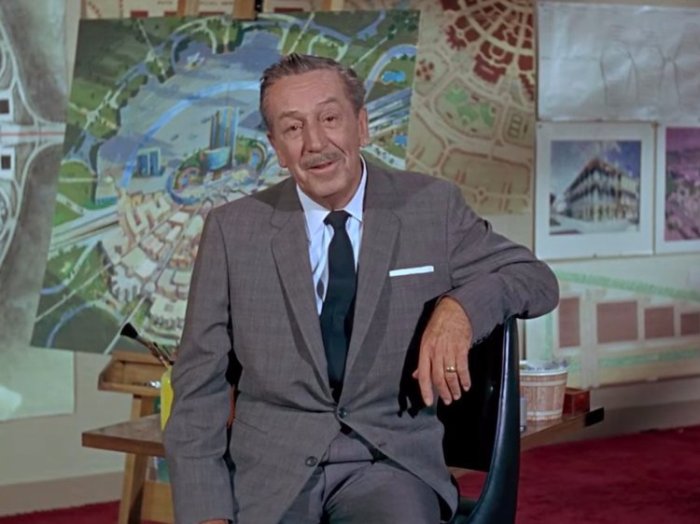 “But the most exciting, and by far the most important part of our Florida Project, in fact the heart of everything we’ll be doing in Disney World, will be our Experimental Prototype City of Tomorrow. We call it EPCOT.”

He points to the top of the map, to an area of land that makes Disneyland look like a small garden by comparison. It’s a massive area of land, miles across, and it so happens to be Walt Disney’s greatest dream; a utopia of innovation and inspiration. It’s a new project dedicated to making the world a better place, something that Mr. Disney always wanted to do. You can also tell by the look of pure joy on his face that it is something which he cannot wait to accomplish…

But sadly, he never had the chance.

Walt Disney passed away a month and a half later.

On December 15th, 1966, the world was shocked by the loss of one of America’s most beloved icons, a mere ten days after his 65th birthday. It was sudden and unexpected, and the world was not ready for such a loss. The people grieved, and the dream of EPCOT never came to be…at least, not how it was originally intended.

But what was the original intention for this ‘City of Tomorrow’? Why did it never come to be?

To celebrate 95 years of the Walt Disney Company, we will be uncovering the mysteries of this final Disney dream!

In the 1960’s, after the enormous success of Disneyland, Walt wanted to take his ‘Imagineering’ to the next level. After seeing the sleazy motels, businesses, and tourism that popped up around Disneyland because of its popularity, Walt became dissatisfied with the chaos of the city. He desired a place where living and working were safe, comfortable, and beneficial to all. Thus, the idea for Disney World was born; a place for people to live and work that would have enough space for Walt to dream up anything that he could possibly imagine…and keep the chaos of the outside world from encroaching on it. It would be his own little world for people to work, live, and play. There would be a real Disney city in Disney World, not just a new theme park! 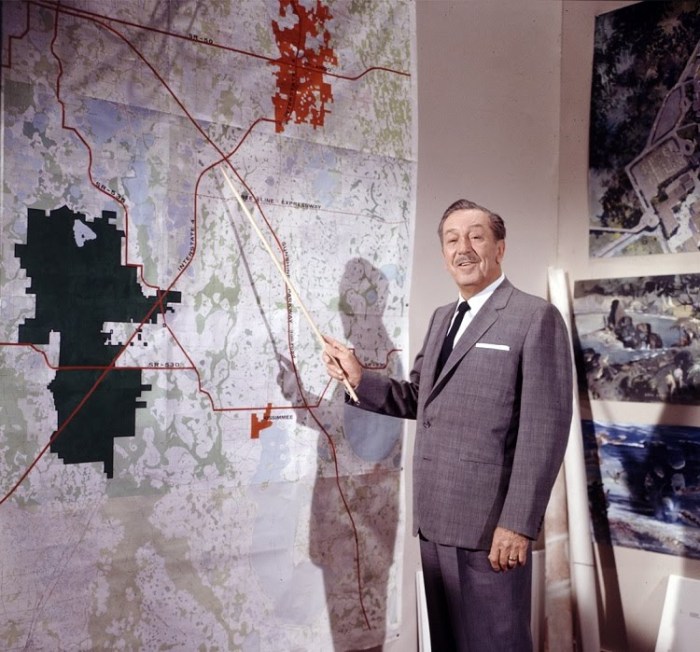 Walt’s city would be a futuristic, carefully planned, well-organized, and beautiful near-utopia…at least, as close to utopia as imperfect humans could get; even Walt knew that they would make plenty of mistakes and that his city would be far from perfect, but that didn’t stop him from trying. He was determined to at least make it cleaner and more organized than similar American cities at the time; meticulously designed to provide ease-of-access to its citizens. This City of the future soon became known as EPCOT, The Experimental Prototype Community of Tomorrow.

Inspired by revolutionary designs in city planning, specifically the garden city movement started by Ebenezer Howard in his book ‘Garden Cities of To-morrow’, Walt tasked his Imagineers with the careful and meticulous planning that EPCOT would require. The city design may have seemed simple at first glance, but each facet of the project had a million details that needed to be attended to. 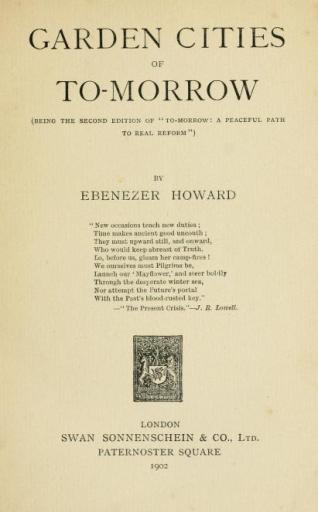 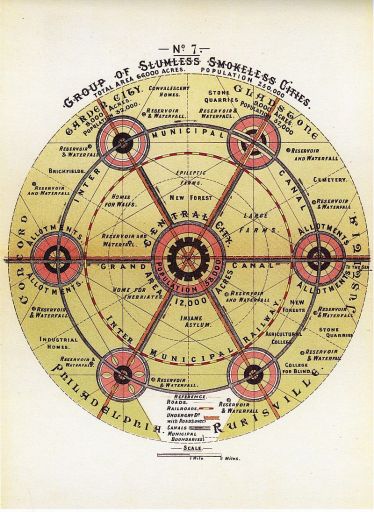 The concept of EPCOT was for a radial city; a series of interconnected rings that could be built outward from the circular city center. This would theoretically keep the city connected and organized, preventing overcrowding and minimizing frustration with transportation and living conditions.

The City Center would contain the downtown and commercial areas of EPCOT. It would be here that the Cosmopolitan Hotel/Convention Center would be built; grounding EPCOT at the geographical center of the city as the tallest structure for miles around. This area would be surrounded by shops and restaurants themed to different nations and countries from around the world; catering to foreign residents and the multi-cultural audiences that wished to experience EPCOT; a concept that would eventually inspire the World Showcase section of the current EPCOT theme park. In addition, the city center was to be completely enclosed by a transparent dome to protect it from outside weather conditions and pollution. 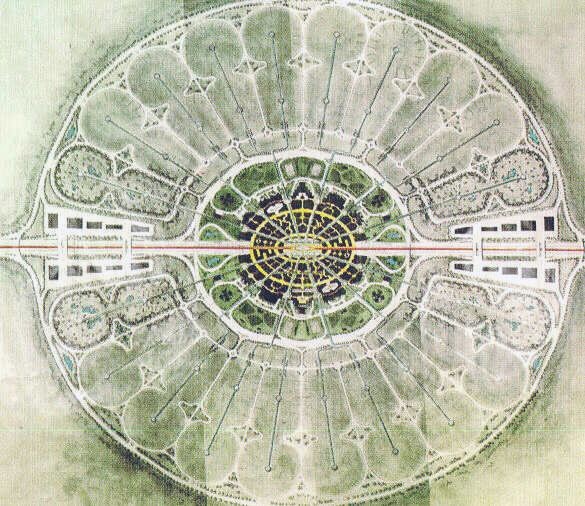 The second ring, referred to as the Green Belt, would contain the city’s public services, such as pools, libraries, parks, post offices, stadiums, and schools. The Green Belt would then connect to the third ring, which would contain the low-residential areas. This suburb-style area would be divided into petal shaped loops. In a green area in the center of the petals, there would be recreational spaces for the residents, with the houses and amenities circling them.

The final ring of the city, the rim of EPCOT, was to hold the high-density apartment housing and would also be EPCOT’s tourist hub; all incoming visitors would arrive at EPCOT’s airport located near this area. Walt didn’t just want EPCOT to be an isolated city, but rather an example to the rest of the world of how cities could be in the future. He wanted it to inspire visitors from around the globe to return home and make their own cities better. 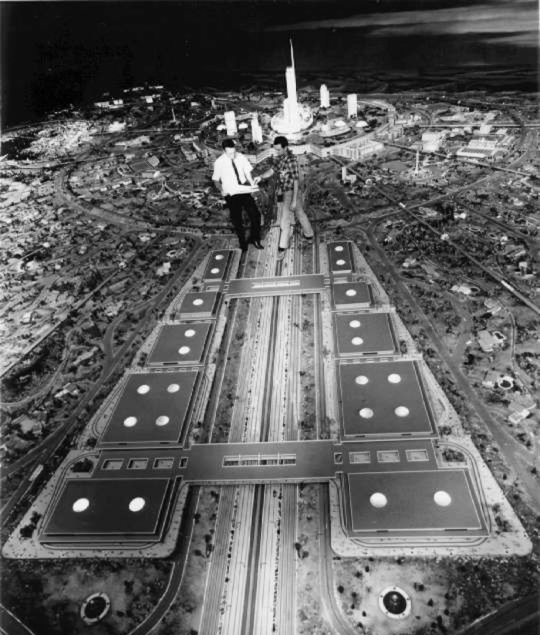 And indeed, the planned culture and lifestyle of EPCOT was very inspiring! You can read how in Part 2 HERE! Or, if you want to learn what eventually happened to the EPCOT concept, you can just move on to Part 3 HERE!

We’re sorry that we must divide this up into multiple parts! We promise that we’d be putting them all in one if there wasn’t so much to talk about! There’s FAR too much information to properly cover in a single post and we didn’t want to try and cram it in all at once. Thank you for your patience! 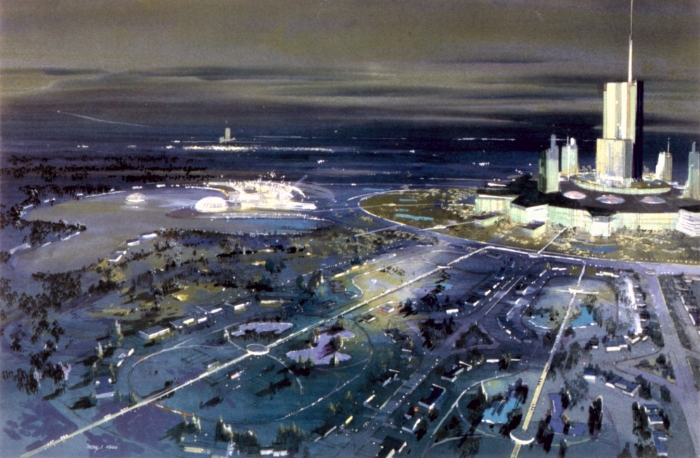 C.Z. Anderson A lover of all things Disney, comics, and cinema; C.Z. Anderson is a Arizona-based professional storyteller, actor, illustrator, author, and lead writer of Disney Magic Fanatic. With an imagination that just won't shut up, he releases his seemingly endless and bizarre creativity through his various works in media. A simple-minded individual with a free spirit and love of literature, C.Z. Anderson just simply wants to bring joy to the world. Whether he accomplishes this or not, he feels that he must keep working towards it or his head might burst from trying to keep it inside!
Published April 6, 2018May 6, 2018

6 thoughts on “Walt Disney’s Final Dream: Utopia Lost (the EPCOT that never came to be)”