This Question Can Fix Star Wars: Who Are the Knights of Ren?

Who Are the Knights of Ren? 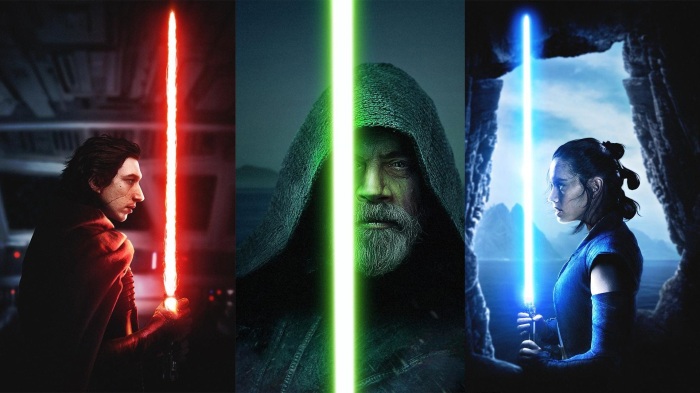 Some people were not happy with Star Wars: The Last Jedi. The film seems to have split the fans down the middle. There are those that love it and those that hate it. There are people who don’t fit into either of those two groups of course, but those two viewpoints have received the most attention. What if I told you that there’s a way that might satisfy both viewpoints in the future? What if I told you that the key to respecting both groups of people (as much as much as possible, you can never please everyone) can be found with one simple question.

This question, if answered correctly, could save the Star Wars storyline from some serious problems in the future, and it might even help them improve the plot. Well, it’s a possible solution. What’s this question, you might ask?

“Who are the Knights of Ren?” 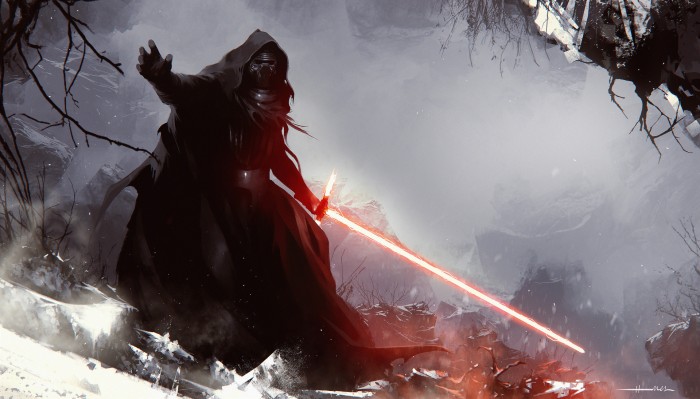 It can’t be that simple, right? ‘The answer to a single question can’t do that much for a story’, you might think. And you’d be right, if we took the question at face value. But if we dig deeper and look at how the answer affects other points in the plot, we might find the question is deeper than it might seem.

Let me start at the beginning. What do we know for sure about the Knights of Ren so far? Practically nothing, except for the fact that Kylo Ren leads them and that they’re the origin of his ominous name. They’re supposed to be elite warriors based on what the filmmakers have said. That’s not a lot to go on, is it? Maybe there’s something more to this group than meets the eye, especially since Kylo Ren thinks they’re important enough to name himself after! Why would Ben Solo change his name to Kylo Ren instead of something like ‘Kylo, Master of Ren’ or some other fancy Dark Side title. I might be thinking too hard about it, and it could be as simple as it sounds. But, I believe that he chose to name himself after the group he led because they were crucial to what he would become. 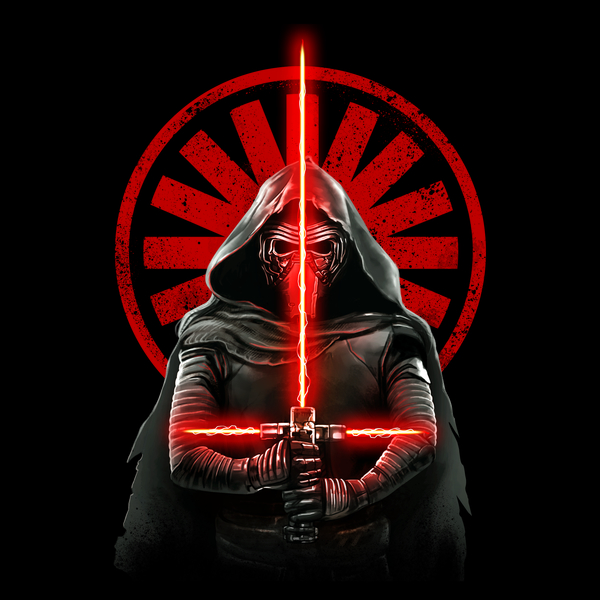 What if the Knights of Ren are the other Jedi apprentices…

Can we assume that Snoke would be able to manipulate more of Luke Skywalker’s students than just Kylo Ren? In both episode VII and VIII it was stated Snoke had twisted Kylo’s mind from a distance, without Luke even realizing it was happening until it was too late. I don’t think it’s too much to say Snoke could have done this with the other students as well. Snoke showed that he could read every thought of someone as powerful as Kylo and connect the minds of Rey and Kylo over vast distances, so it’s not a stretch to say that he could’ve twisted the minds of less powerful Jedi. 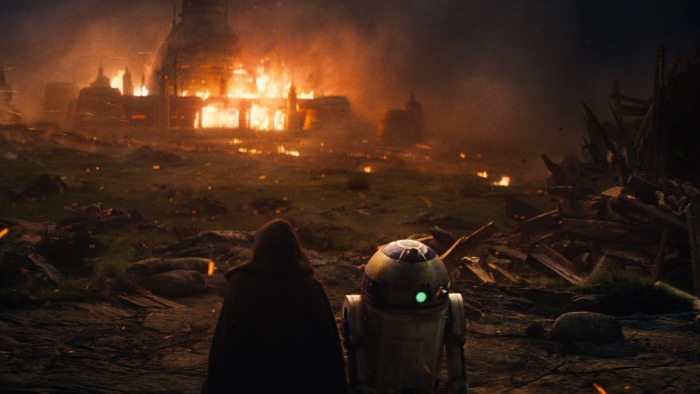 If that’s true, why not take it a step further? Why couldn’t Luke be manipulated by Snoke as well? What if, when Luke went to attack Kylo in his sleep in The Last Jedi, it wasn’t the Luke we know. What if his mind was being poisoned by Snoke against his will? ‘But he’s too powerful for that!’, you might think, and you’re right. Luke doesn’t follow through with what his poisoned mind tried to do, he snaps out of it at the last second. Instead of hesitation or second thoughts, I think it’s plausible that his change of heart might have been him breaking free from the Dark Side Influence and going back to his right mind.

This would also explain why Luke felt so guilty and tried to hide when Rey came looking for him. Not only did he lose most of his students to the Dark Side, with his own nephew as their leader no less, but he was also manipulated himself into doing something against his own beliefs… Something he swore he would never do, but he did and he’s afraid that he might do it again, so he hid away from the galaxy. That way Snoke could never control him again. 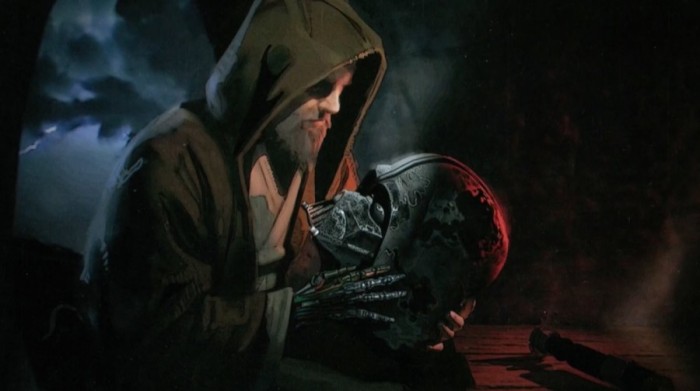 After that, nothing could stop Snoke from pitting his new apprentices against one another as a test for Kylo. They could’ve fought until Kylo was the only one left; a brutal way to ensure Kylo would walk down the path to the Dark Side, and an explanation for why he doubts the Dark Side in Episode VII. It certainly shows why Kylo would want to kill Snoke so badly.

And so, when Snoke finally dies Luke decides to face his nephew and leave his exile. The threat of his mind being manipulated by Snoke’s power would finally be over! This might also be why Luke ultimately sacrifices himself. Snoke’s power could have prevented Luke from manifesting as a Force Ghost. Luke would be far more powerful than Rey and Kylo as a Force Ghost, just like Obi-Wan and Yoda. So, it’s possible that when he was freed from Snoke, he could have let himself be killed to ascend to an even greater power. Maybe that last one is a bit of a stretch even for me, but it might be possible. 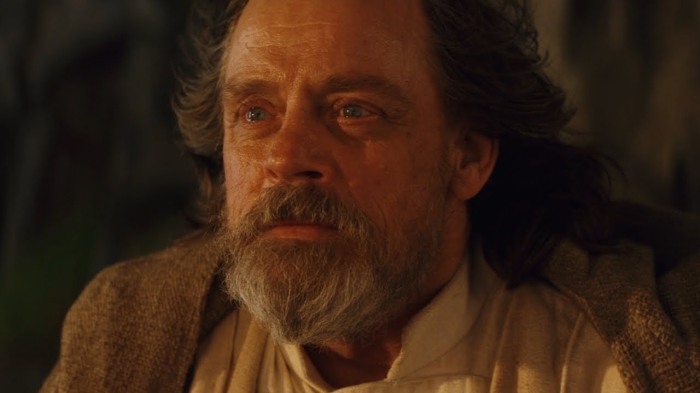 This solution isn’t perfect, and it won’t please everyone but it’s a start! And think about the implications this could have on the plot moving forward! Not only would it help fix some of the problems that fans had with the movie, but it would open amazing new possibilities for telling stories… maybe we can even see more of Snoke and his origins in the future…

What do you think? Do you have any other ideas to help the story of Star Wars in the future? We’d love to hear them! 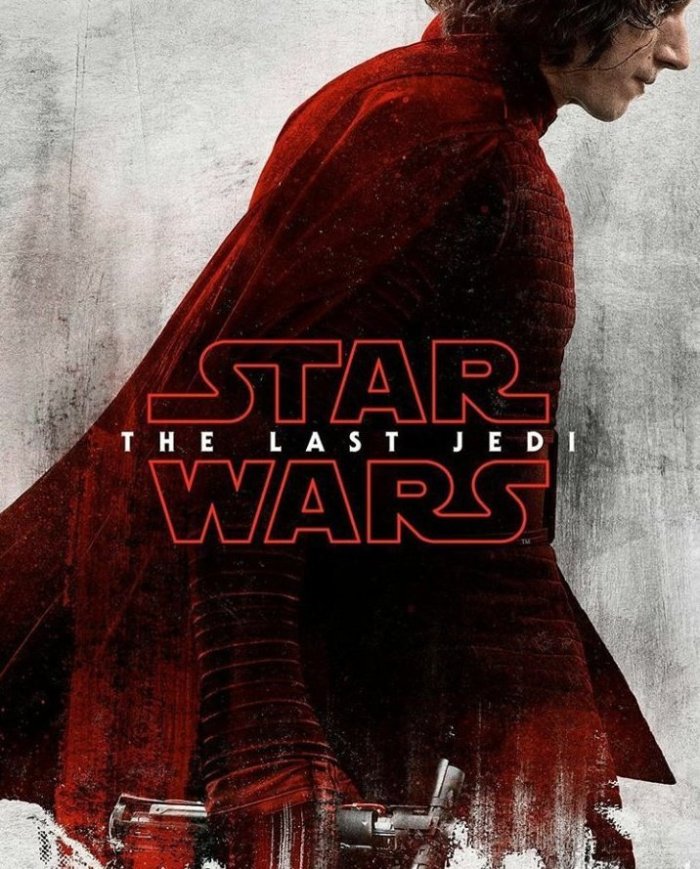 C.Z. Anderson A lover of all things Disney, comics, and cinema; C.Z. Anderson is a Arizona-based professional storyteller, actor, illustrator, author, and lead writer of Disney Magic Fanatic. With an imagination that just won't shut up, he releases his seemingly endless and bizarre creativity through his various works in media. A simple-minded individual with a free spirit and love of literature, C.Z. Anderson just simply wants to bring joy to the world. Whether he accomplishes this or not, he feels that he must keep working towards it or his head might burst from trying to keep it inside!
Published May 19, 2018May 24, 2018

2 thoughts on “This Question Can Fix Star Wars: Who Are the Knights of Ren?”